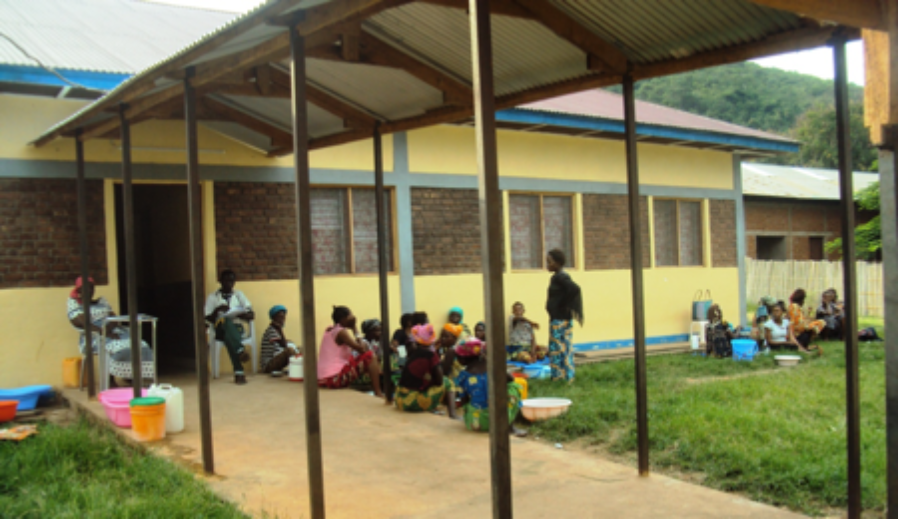 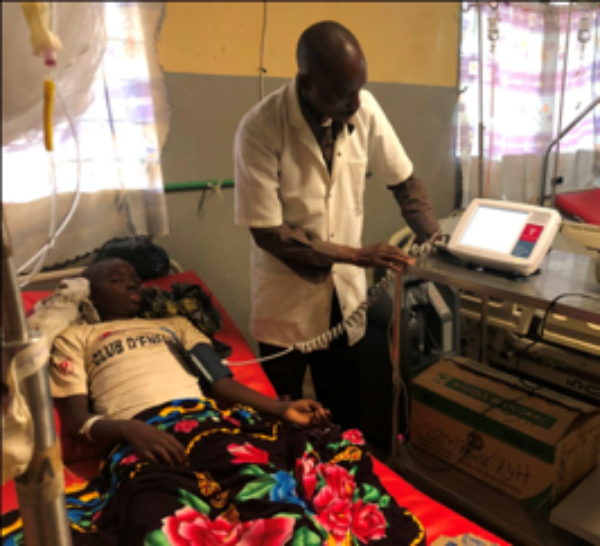 The new pediatric unit and maternity have provided for improvement of inpatient services, including the intensive care unit pictured here. These new facilities and 24 hour electricity (see report from 2018 regarding installation of solar and water systems) have sent a message of hope to the community.

The Neonatal Unit was opened in December 2019. The first two patients included a preemie referred from a health center and another born at the hospital. As of the end of January, 15 newborns have been admitted to the neonatal unit: five low birth weight and premature, eight with early sepsis or risk of infection, and one with a congenital cardiac malformation.

The NICU has been equipped with two incubators, one radiant warmer, one CPAP, one bili blanket, one infusion pump, two infant digital scales, one adult scale, one crib, and three beds for Kangaroo Mother Care.

Reduction of maternal and neonatal mortality rate is the goal of this project. Staff is being trained to provide neonatal care in a way that was not previously possible.  High risk mothers are being identified with the plan to reduce life threatening delays in referral to the hospital.  Partners and individual gifts are needed to sustain this program going forward. 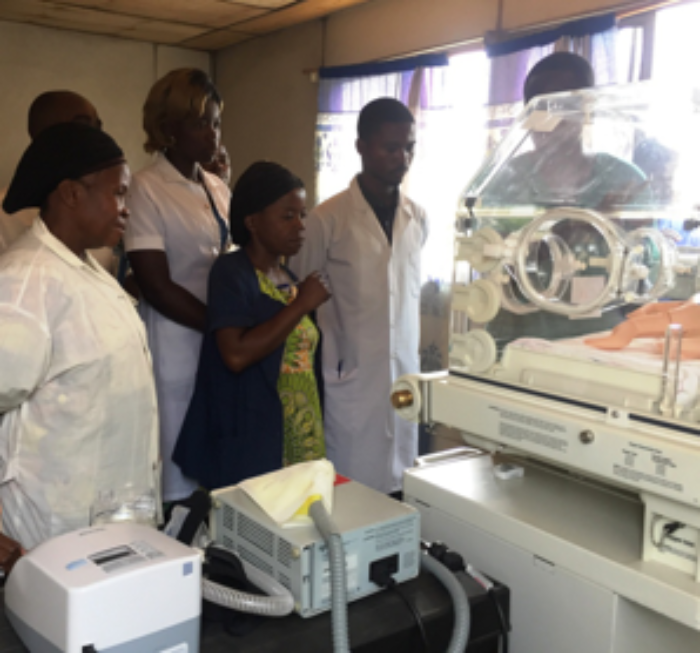 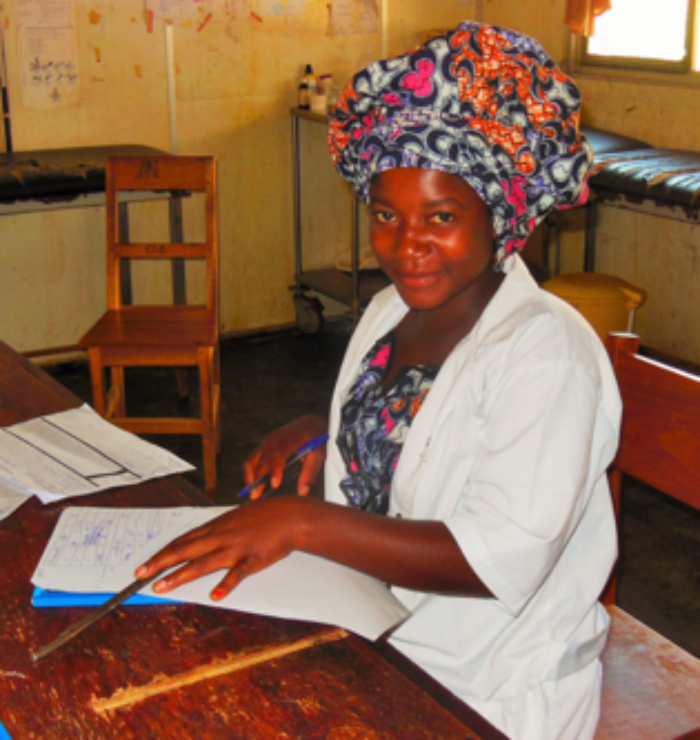 Your Contributions Help With. . . 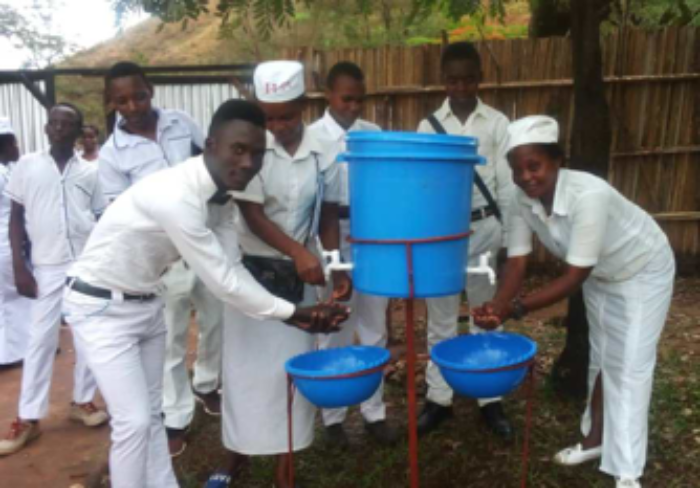 Your continued prayers and support are greatly appreciated.

If you wish to make a contribution, go to give online.